Because we’re wrestling journalists — and Buzzfeed contributors —  we’ve decided that we needed to start creating a top ten list based on each Wrestler of the Week. We’ve decided to not include any criteria for the list, because we’ve been told by experts in the list-making field that it would just muddy our ability to explain why our list is right. You should understand, because you read us, that we know more about wrestling than you and what we think is best IS best. We promise. If you want, you can guess what why we’ve chosen these people the way we have in the comments. Where you belong.

So, without further ado, we give you the definitive list of the 10 Best Athletes That Translated:

Played football for The U, almost made it to the CFL. 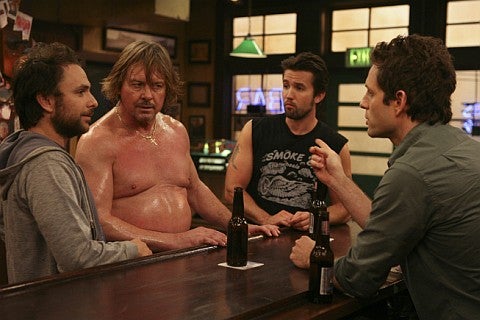 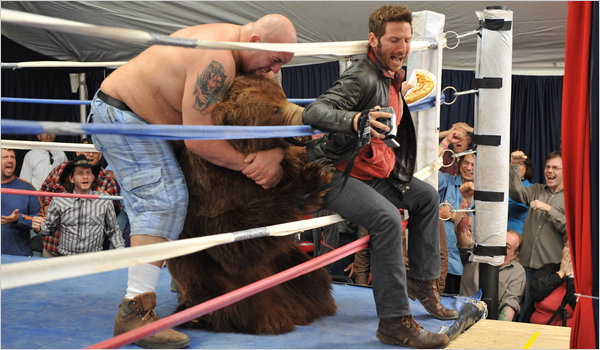 A minor-league baseball player in the St. Louis Cardinals system. 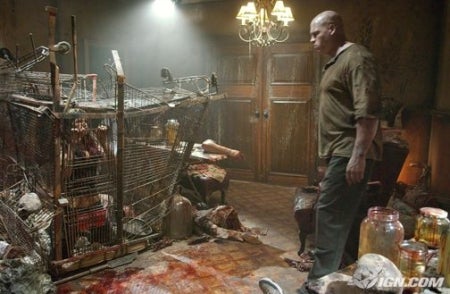 A two-time state wrestling champion who went to the University of Minnesota on an athletic scholarship.